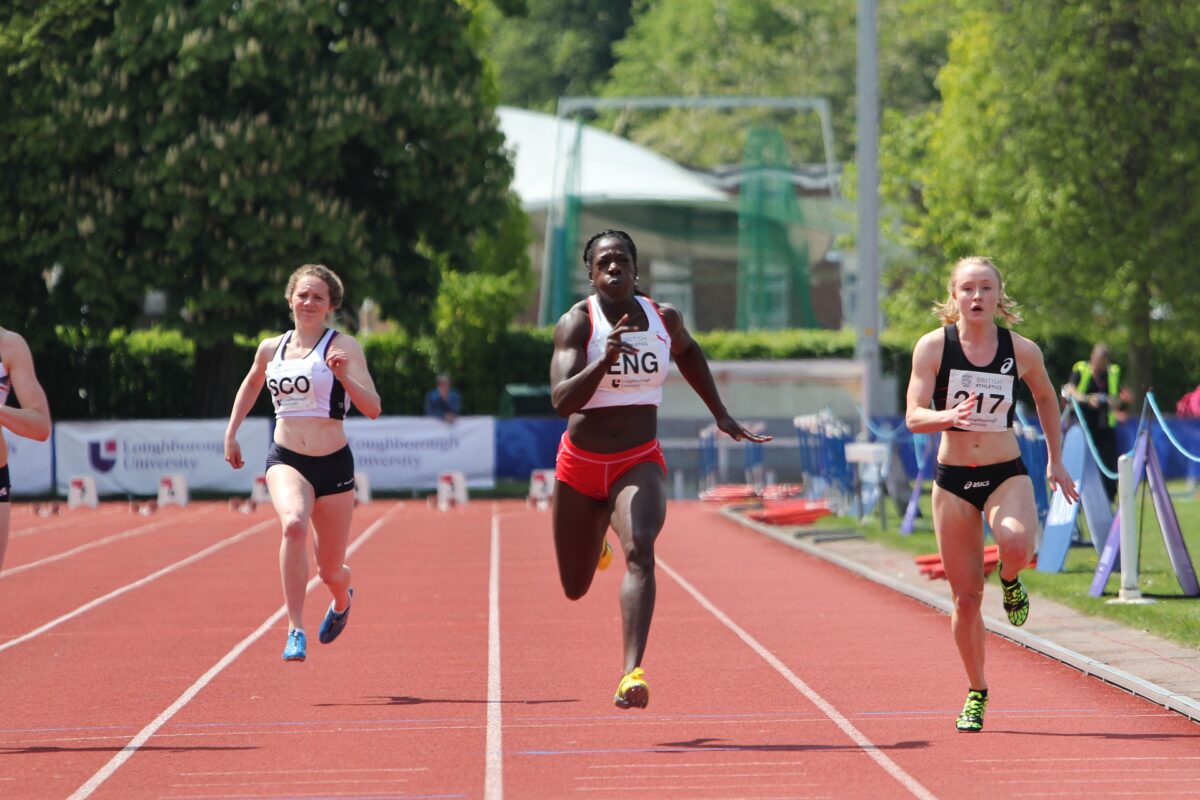 Last night I went to Home Depot with my daughter to buy a power drill she could use to work on her robot.  By the way, I’m happy to say that we are breaking gender stereotypes and that is a typical day at casa Moura.  Anyway, I’m not sure if you’ve been to the Home Depot on SW 8th but they must have had shoplifting problems there because they have a locked gate in front of each of the shelves where the tools are.  The lock has a combination that I assume they tell the staff. We were served by an older Hispanic gentleman who after several minutes of fumbling with the lock, clearly had forgotten the combination.  Not to be deterred, he muttered something, disappeared for a moment and returned with a small wrench, and proceeded to dismantle the part of the gate that held the lock so he could open it and get us our drill.  Does this kind of creative problem solving sound like anyone’s dad?

In any case, this display of sheer tenacity, made me think about the tenacity of successful entrepreneurs.  I can tell you were wondering for a minute how I’d make the transition to sharing something relevant to growing your business today!

I was reading a great article in Entrepreneur Magazine about how tenacity is even more important than intelligence in determining success.  Now we’ve all heard stories of entrepreneurs who failed multiple times but kept pushing through until they succeeded. JK Rowling was rejected by a dozen publishers before Harry Potter saw the light of day.  Walt Disney was fired by a newspaper for having no imagination. Oprah was fired as a news reporter, and even Einstein was said to have worked for days on end on his mind bending problems. Oh and in case you think you’re too old to go all-in on a business idea, KFC was founded when Colonel Sanders was 56 years old and his secret recipe had been rejected 1000 times.

But what does it take to create that fire in the belly, and that feeling that you’ll never give up?

If you listen to what VCs look for in a company, it isn’t the idea, it’s the team.  They look for tenacity because they know that an entrepreneur who doesn’t take no for an answer, can will their company to succeed.  Find that fire in your belly, even if you’ve been at this for a while and it needs a little rekindling, and you’ll be unstoppable.

“I like the functionality and the look of the new site. I enjoy working with your team. They are really competent and professional. I trust Zenchange! I think the new site is going to make a big difference.” – Vivian Shou-Litman AP, Longevity Acupuncture

Are You Happy With Our Services?